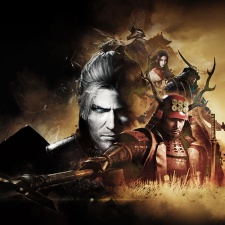 As revealed on Twitter (below) by the game's publisher Koei Tecmo, the title hit the milestone three years after its initial release.

It is unknown how many of these copies were for PC. By May 2018, the title had sold two million copies. The PC version of the game was launched in November 2017, it was first released on PlayStation 4 in February that year.

Nioh isn't the only Souls-esque Japanese title to hit big numbers in recent memory. 2019's FromSoftware developed Sekiro: Shadows Die Twice was a strong performer, according to publisher Activision, and went on to be voted Game of the Year on Steam.

Today, NIOH celebrates its 3rd year anniversary, and has sold over 3 million copies worldwide. Thank you for your continued support! #NIOH #KTFamily pic.twitter.com/P0ZJVY3b5c