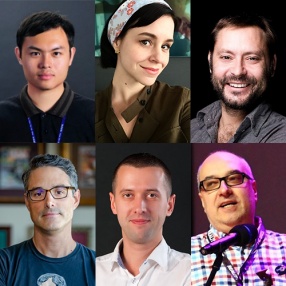 On Monday May 27th and Tuesday May 28th, the Polish games industry descended upon Krakow's ICE Congress Center for Digital Dragons 2019.

The two-day event saw talks from the likes of Obsidian's Josh Sawyer, investment giant Paul Bragiel, Superhot Team's Tomasz Kaczmarczyk and many more that we sadly weren't able to see. That's on top of discussions about the state of the Polish games industry and what needs to be done to sustain and grow this market.

Oh, and there was lots of networking, partying and wandering around the truly beautiful city that is Krakow.