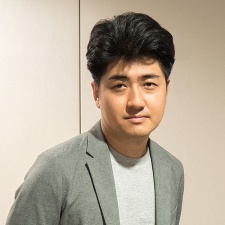 Japanese game developer Team Ninja has said that it isn't working on a brand new entry in the Ninja Gaiden series.

Speaking to VGC about the company's Nioh series, director and producer Fumihiko Yasuda said that though he'd love to make a new entry in this hack and slash series, it has no plans for that right now.

"No plans currently," he said. "But I’ve always wanted to make a new instalment in the series, so here’s hoping for that!"

Yasuda also said that it also has no plans for more entries in the Nioh series. This debuted back in February 2017 for PS4, ahead of a PC release in November of that year, ahead of a sequel that came out last year.

"It’s reached a good point in the story where all the loose ends are tied up, so there are no plans for a sequel at this point. Of course, it’s something that is still possible in the future and that we will consider at a later date. But players can really enjoy the full story of Nioh with Nioh Complete Edition and Nioh 2 Complete Edition."