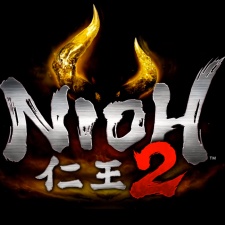 2017’s Nioh was a long-delayed feudal Japanese take on the Dark Souls formula, following the story of an irishman dragged into a supernatural civil war in the far east. That title released on PS4 in February, with a PC port dropping in November that same year.

A brief trailer for Nioh 2 played during Sony’s presser, showing the protagonist struck down - only to rise up and turn into a flaming demon. The logo echoes the demon’s horns, followed by the tagline “Defy death. Death defies you”.

Nioh took many elements from the Souls franchise, from a focus on death-driving-exploration to more direct echoes of bonfires and soul-gathering. Interestingly, From Software are also taking a stab at Feudal Japan, announcing Sekiro: Shadows Die Twice during Microsoft’s conference.