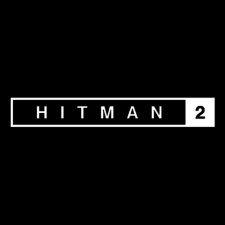 A new entry in the Hitman franchise is seemingly on the way.

That's according to a logo posted to Warner Bros' website for 'Hitman 2'.

This followed a tease from the game's official account, hinting at another target coming for the titular assassin.

If we were to bet, it's safe to assume that this will be appearing on Sony's stage at E3. The original Hitman reboot was announced there in 2015, before Square Enix showed... the same trailer again.

That Hitman project has more than seven million players, as of November 2017, an increase of two million since August of the same year.

Hitman 2 is likely one of the two new entries in the franchise that were alluded to in November of last year.

It's likely that IO will be retaining a similar episodic release model for this game.