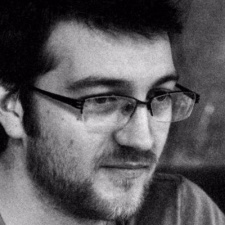 Gilman started his career in journalism as a writer for a number of Steel Media websites including Pocket Gamer, Quality Index and PocketGamer.biz.

He eventually moved on to Future Publishing, starting as a Staff Writer at GamesMaster before working up to Editor. He was most recently Editor of Official Xbox Magazine.

Ndemic Creations is best known for its mobile game Plague Inc. It started as a one-man project, but has grown into a small team in recent months.

The studio hasn't been particularly active on mobile lately, aside from updating Plague Inc. That said, it was in our top 50 developers list for three years running from 2013 to 2015.