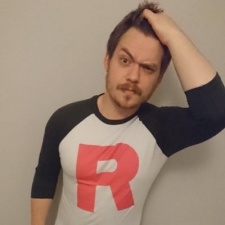 Parker announced the new role via a post on Twitter and said that he will be working on "all things LEGO games".

His most recent role at Edelman has been focused on community management and social media for the Xbox UK brand. He worked with the company in various roles since March 2012.

Parker has been active in the games industry for almost eight years, starting in QA for Rockstar Games. He has also previously held a role as PlayStation Community Moderator for Sony.

TT Games recently acquired mobile developer Playdemic for an undisclosed sum. It will be developing new mobile games based on the LEGO IP.