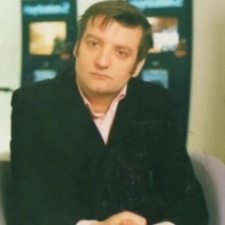 As reported by MobileGamer.biz, this is part of the company's continued push into the West. Wilson is best known for his time at PlayStation, having started as head of UK PR back in 2000 before being promoted to director of communications for Europe in 2015.

He left the company in 2019. Prior to joining Sony, he was head of European PR for Electronic Arts having previously been a journalist.

NetEase has been an absolute giant in China but the company has started to place a greater focus on business outside of the country amid a crackdown on region's the tech and games industries.

In January of this year, the company set up a new Japanese studio with Yakuza creator Nagoshi at the helm, before opening its first US studio in Jackalope Games earlier this month.