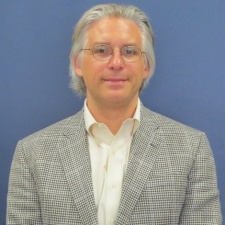 In a post on its investor relations page, the company revealed that this venture would be based down in Austin, Texas, though is set to be a virtual operation with staff from around the world. The venture is to be headed up by Jack Emmert, a veteran of Cryptic Studios and DayBreak Game Company whose credits include City of Heroes, Neverwinter, Star Trek Online, and DC Universe Online.

"NetEase Games is the best possible place for me and my team to thrive," Emmert said.

"We share the same passion-- to create engaging online universes for gamers worldwide. NetEase Games is providing the support and resources needed to build a great studio and great games."

This comes as NetEase is attempting to expand outside of its native China, opening Nagoshi Studio with the creator of the Yakuza franchise and buying Suda51's Grasshopper Manufacture.