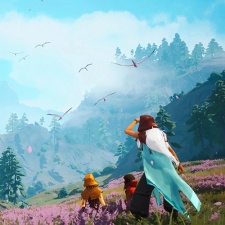 As a result, it's likely not going to be out for a while, with the development team at Rare eyeballing a 2024 release date.

“Gregg Mayles joined us, late last year as Creative Director, and the team has never been stronger. Since showing the world our Eternals trailer, we have been making progress on all aspects of Everwild.

“The team continues to work hard to realise our vision and to bring the magic of nature in Everwild to life for players around the world.”