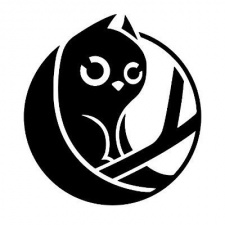 The Moscow-based developer behind Pathfinder: Kingmaker Owlcat Games has gone independent thanks to a new funding round.

The Russian studio has brought in $1m in investment from Gem Capital, as well as another undisclosed sum from My.Games' Mail.Ru Game Ventures funding arm. Owlcat started life in 2016 and launched Kingmaker in September of last year.

"We have already moved to our new headquarters, where we are actively making ourselves a new home right now," Owlcat's studio head Oleg Shpilchevsky said.

"There's a lot of work to be done but we're confident we can pull it off with support from MRGV and GEM Capital."

The head of Gem Capital's games investments arm Roman Gurskiy added: “We believe in the huge potential of the Eastern European PC/console game development market, and we are proud to be working with Owlcat Games, backing the latest generation of up-and-coming gaming studios in the CIS."