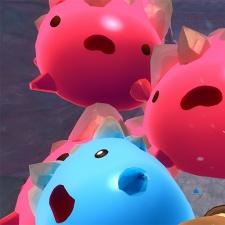 Monomi park announced the sales milestone via Twitter (below). While Slime Rancher’s official launch was in August 2017, the game had been in Early Access for around two years prior.

Slime Rancher hit the 1 million mark within a month of its full release in 2017. As before, it’s not made entirely clear whether this figure includes a lengthy Early Access period, but it’s more than likely it does.

Monomi Park’s slimy farmer is currently lined up to be the next free game on the Epic Game Store, starting on March 7th.