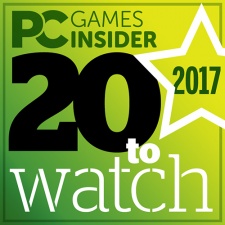 To mark the launch of PCGamesInsider.biz, we have compiled a list of the PC game developers that you should be keeping an eye on.

These are studios that doing something fascinating or different in the current games market, whether they be triple-A vets or industry newcomers.

They're anyone from a small developer using new technology to take their ideas to the next level to industry veterans going indie and putting new spins on old ideas.

This is not a countdown, these are – in our opinion – 20 of the most interesting developers working in the PC space right now. If there's someone you feel we have missed, we'd love to hear about them! Email the editor at [email protected]. Read on...