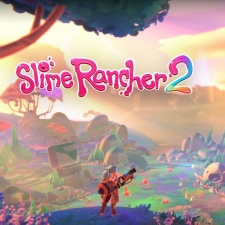 The recently-released Slime Rancher 2 sold over 100,000 copies in its first six hours on sale.

That's according to the co-founder and CEO of developer Monomi Park, Nick Popovich, who wrote on Twitter that this had been the company's goal for its first 24 hours. The title launched on September 22nd and is the follow-up to 2017's Slime Rancher.

"I had a pipe dream in my head that we could sell 100k copies of Slime Rancher 2 in the first 24 hrs if the stars aligned," Popovich wrote.

"And we did that in less than six hours. No idea where this crazy train is headed but so grateful to have a chance to ride it. Thank you all so very much."