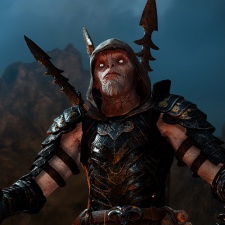 Within a day of launching, Middle-earth: Shadow of War has been pirated.

That’s according to reports by DSOGaming.com, which claim that the Denuvo anti-tamper tech has been cracked.

Shadow of War is the third in a chain of games that have been broken in just a day. Creative Assembly and Sega’s Total War: Warhammer II and FIFA 18 were both also cracked very shortly after release.

Earlier this year, PCGamesInsider.biz spoke to Denuvo to see what it was doing to improve its tech. At the start of 2016, some cracking groups were saying that piracy on PC was going to disappear thanks to Denuvo; within the year, projects using the tech were being pirated closer and closer to launch.

Denuvo has said in the past that its aim is to safeguard a release’s launch window; but when games are being cracked within a day, it looks like that solution is not working.

PCGamesInsider.biz has reached out to Denuvo to follow-up on Shadow of War being cracked.