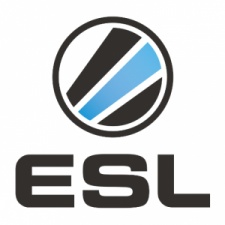 Pro-games organisation ESL has said that it will be cutting jobs as part of a restructuring effort.

So far the firm has said that people in its French and Spanish operations have been made redundant and that its UK office is currently being assessed. The total number of people whose jobs have been cut is yet to be revealed, however.

“ESL has today announced a considered restructuring program of our international entities to ensure a more efficient way of working that meets the needs of the company and its customers, with local entities focusing on the ESL brand and partnerships in their dedicated regions," the organisation told The Loadout.

"Spain and France will be affected immediately, whereas the UK office is currently under assessment and roles have been put at risk. ESL will be moving resources and capabilities to central offices to meet the company’s need for efficient operations and customer demands of global and scalable products. No local office will be shut down in this process. As always, we support all staff affected by the changes.”