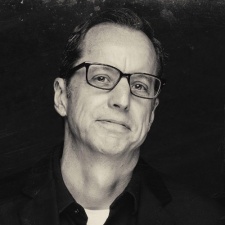 As announced on Twitter (below), the developer is in his final week with the company. He has been with the Mass Effect creator for 14 years.

Before becoming the head of live service, Robertson worked as the studio director at Bioware’s office in Austin. He also served as the head of technology, studio CTO and studio technical director.

Electronic Art’s revealed that the game had underperformed following its launch earlier this year, having sold less than six million copies in fiscal 2019. However, the publisher has stood by Anthem, despite not meeting expectations.

This is my last week with BioWare. I've been with the company for 14 years and am grateful for everything I've been part of here. SW:TOR, Anthem, the Austin studio, and BioWare are in good hands; you can expect great things ahead.