Spiral Up wants to help Western indies launch in China 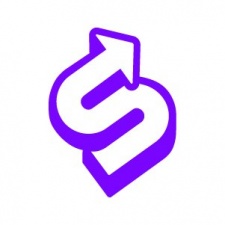 As reported by GI.biz, the firm outfit is offering funding and other publishing services to developers in North America and Europe who want to launch their games in China.

"Marketing a game in China is not quite as straightforward," Spiral Up CEO Aldric Chang said.

"You need to be able to navigate the cultural sensitivities and reach out to the Chinese influencers and press, which remains challenging to publishers who don't have roots in the region. Yet, this is necessary if you want to expose your game to this massive growing market. We have the ability, experience and means to do so. Not many publishers can claim that."

Spiral Up Games was founded back in 2021 and has three games announced so far. The first is Affogato, a coffee shop management slash card battler role-playing game, while the second is martial arts RPG Wandering Sword. The final piece of its line-up is prison survival game Back to Down. All three are set to release in 2023.