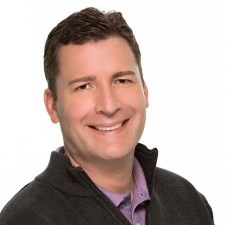 Games giant Blizzard is halting the bulk of its releases in China after it failed to reach an agreement with local firm NetEase.

In a release to investors, Blizzard said that games including World of Warcraft, Hearthstone, Warcraft 3: Reforged, Overwatch and StarCraft would be unavailable in the region pending the expiration of its licensing agreement with NetEase on January 23rd, 2023. Non-Chinese companies have to partner with a local firm to release content in the country.

The recently-released mobile game Diablo Immortal is not affected by this decision as it is subject to a different partnership. Blizzard and NetEase have had a deal for Chinese releases since 2008.

“We’re immensely grateful for the passion our Chinese community has shown throughout the nearly 20 years we’ve been bringing our games to China through NetEase and other partners,” Blizzard president Mike Ybarra said.

“Their enthusiasm and creativity inspire us, and we are looking for alternatives to bring our games back to players in the future.”