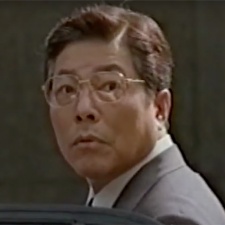 The former managing director of Japanese publishing giant Sega Hidekazu Yukawa has passed away at the age of 78.

The news was revealed by Famitsu, which reports that the industry vet had actually died in June 2021, but this has only just been made public. He passed away from pneumonia.

Yukawa took on the role of managing director back in 1998 in the build-up to Sega launching its final console, the Dreamcast. During his time at the company, he appeared in a number of comedic adverts under the name 'Mr Sega' to promote the Dreamcast hardware.

"Yukawa-san had died," Sega vet Yuji Naka wrote on Twitter, as translated by Google. "I did not know. I pray for your soul.

"I miss Yukawa-san because he gave me a lot of help."