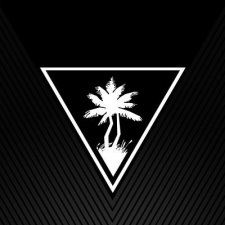 Games headset specialist Turtle Beach has apparently been in discussions about a potential buyout of the company.

That's according to a letter to investors – as reported by Reuters – in which the firm said that it has signed 10 non-disclosure agreements and held nine management meetings since spring 2021. Turtle Beach also disclosed that during its outreach attempts, it received offers that would have "been unattractive to our stockholders". Many of these offers were on the low end as potential buyers felt Turtle Beach was too reliant on games console headsets.

Reuters reports that Turtle Beach is currently engaged in discussions with two buyers.

This all comes as the company is fighting a takeover attempt from hedge fund Donerail Group. In its letter to investors, Turtle Beach says that Donerail failed to provide proof of financing and that since it has released misleading information about the headset specialist. The firm says that this has "unfortunately deterred and discouraged multiple potential acquirers".