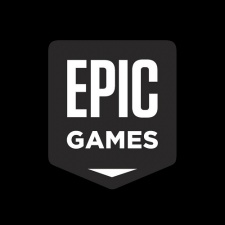 That's according to an internal memo - spotted by The Verge - which says that it will be offering US staff "full-time at-will employment" by April 4th, 2022. This doesn't apply to all workers, apparently, with Epic saying that "there are a few exceptions in which it makes sense for both the worker and Epic to maintain contingent worker status."

An Epic spokesperson said that the company will be offering full-time employment to "a few hundred" contractors, noting that most of these are quality assurance testers.

This comes in the wake of controversy over at Activision Blizzard's Raven Software division where a number of QA testers were laid off. This saw walkouts across the company and ultimately has paved the way for a union to be formed.