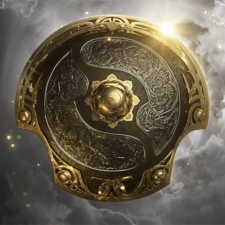 Valve has moved The International Dota 2 tournament to Romania for this year.

In a post on its website, the PC giant revealed that the championship would be taking place in the nation's capital of Bucharest, specifically at its Arena Nationala stadium. The International 2021 is taking place between October 7th and 17th.

The event was initially set to take place in Stockholm, Sweden in 2020 but was delayed due to a certain global pandemic. That was before regulations in the country meant that big events like The International couldn't take place, resulting in it having to find a new home in June of this year.

At the moment, the prize pool for The International 2021 stands at north of $40 million.

"We are grateful for the partnership we have formed with Romania and the city of Bucharest, and very much look forward to gathering with the global Dota 2 community, both in-person and virtually, to celebrate the elite players and amazing fandom at The International," Valve wrote.

"Prepare yourselves. At long last, the battle begins."