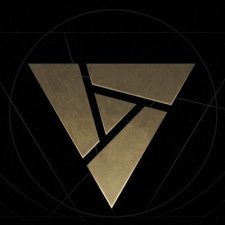 One of the designers on Valve's failed Dota card game Artifact has admitted that the title's monetisation model had flaws.

Speaking to PC Gamer, Richard Garfield said that the company had tried to do something different with this title and that it didn't want to force people to log in every day to claim free items, as similar titles like Blizzard's Hearthstone do. Ultimately Artifact's business model – which you can read more about here – didn't work because Garfield reckons Valve didn't have a tight enough relationship to its community.

"We wanted to avoid manipulating people," he explained.

"There were a lot of people on the team who did not like the Hearthstone approach—a very, very common approach—but there are a lot of people who love it, and it gets people in. A lot of those things were avoided with good intention, but not necessarily good effect. I think a lot of the difference between what was in their mind and what players wanted was a matter of marketing, which wasn't done."

He continued: "Making a revenue model that's something different is always difficult to do," says Garfield, "and we just did not have the relationship with our customers that was necessary to either sell that or adapt to it quickly enough. And that's certainly partially my fault—I liked what they were trying to do with the revenue model even if it didn't get buy-in."

In the past, Garfield has rejected criticism that Artifact was "pay-to-win," as well as admitting that the game's launch was "rocky."