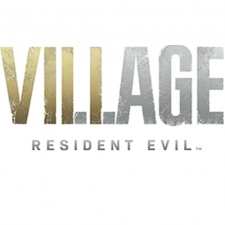 Capcom's Resident Evil franchise has shipped more than 100m copies to date since its 1996 debut.

The Japanese publishing giant announced the milestone via its investor relations page, with the total sales for the series to date clocking in at five million more than the 95m figure that was announced back in April of this year.

That followed the launch of the remake of Resident Evil 3, which shipped more than two million units in its first five days on sale.

The company has also revealed that 2017's Resident Evil 7 has sold more than 7.5m copies since its launch. At last official count, the title had shifted more than seven million units as of December 2019.

News of Resident Evil surpassing the 100m mark comes following the announcement of the upcoming Resident Evil Village, which was revealed at last night's PlayStation 5 event. News that Resident Evil 8 was set for a 2021 release broke earlier this year.

A remake of the popular Resident Evil 4 is also reportedly on the cards.