Artifact has seen its highest concurrent player figure in a year 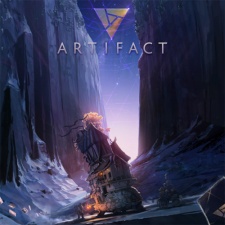 That's according to Steamcharts – as reported by PCGamesN – which shows that the title had 535 concurrent players on Saturday, April 4th. This is the highest number of users the title has had since March 2019, when Artifact saw a high of 810 players.

This follows Valve announcing that it was going to be holding a closed beta test for Artifact in the near future, meaning that a release of the reworked version of the game is likely close to being out for players to enjoy.

The title launched in November 2019 and initially saw a decent number of users – 55,000 in its first weekend – but that figure soon declined massively. The following month, Artifact saw an 81 per cent dip in concurrent players.

In April 2019, Valve said it was going back to the drawing board with the card game.