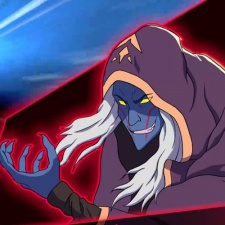 Universal Games, Digital Platforms and Unity Technologies have all partnered to launch the winner and runner-up from Universal’s GameDev Challenge in Steam.

Zurich-based studio Gbanga won the first-ever Universal GameDev Challenge in October 2018 and bagged $150,000 for its prototype of Voltron: Cubes of Olkarion.

Voltron is a one-on-one, real-time strategy title that is based on the Netflix original series DreamWorks Voltron Legendary Defender. Players build and stack weapon cubes in an attempt to take out opponents.

As a result of the pair’s placings, both games will arrive on Steam on July 25th, 2019 via the help of the three companies

“The games from Gbanga and Pillow Pig Games combined with the expertise at Universal showcase the power of bringing authentic stories to life through interactive experiences.”