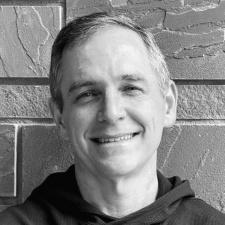 The move was spotted by industry analyst Matthew Bell, who posted on Twitter that the exec had taken up a new role at Unity. He was hired as SVP and general manager of the engine giant's Create Solutions game development division.

Whitten joined Amazon back in 2016 as VP of the everything giant's Entertainment Devices and Services business. He was leading the company's Luna streaming service, which was announced in September 2020. His departure just five months after its reveal doesn't spell great things, but we also have no idea why Whitten decided to switch roles.

His job move comes alongside less-than-stellar rumblings coming from Google, with the search giant announcing at the start of February that it was closing the first-party studios for its own Stadia streaming service. That news came about 15 months after Google launched the platform.

Apparently this decision was partly due to the company being anxious about Microsoft buying up studios left and right, notably the blockbuster potential purchase of Bethesda parent company ZeniMax Media.