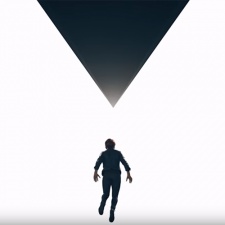 In a shocking turn of events, Remedy's next game is a supernatural third-person shooter.

Control was announced last night during Sony's press conference, and is the first time the world has seen the Finnish studio's next game, previously known as P7.

This new project from the Max Payne, Alan Wake and Quantum Break is described as a "sandbox-style, gameplay-driven experience".

“Control represents a new exciting chapter for us, it redefines what a Remedy game is. It shows off our unique ability to build compelling worlds while providing a new player-driven way to experience them,” game director Mikael Kasurinen said.

505 president Neil Ralley added: “From our first meetings with Remedy we’ve been inspired by the vision and scope of Control, and we are proud to help them bring this game to life and get it into the hands of players. Both our companies, on a bigger scale than ever before.”

There's a trailer below: