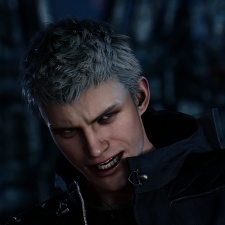 Capcom's hack and slash franchise Devil May Cry 5 is making a return.

The project is set for a spring 2017 release date. Devil May Cry 5's return was rumoured last week.

The title is being built on Capcom's RE Engine, previously seen in Resident Evil 7.

In addition to a new game, the Japanese publishing giant revealed that the franchise to date has sold 16m copies.

Producer Matt Walker added: "It's been ten years since Devil May Cry 4 and ever since fans have been asking for a true sequel. This is our response, loud and clear, that we hear you."

Here's the trailer for Devil May Cry 5: