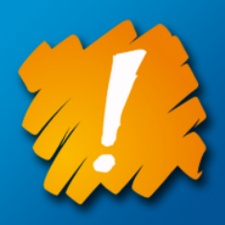 The event saw the likes of EA, Sega, Humble, Codemasters, Frontier and Ubisoft donating 100 per cent of their revenues generated in the UK on the day. Other companies such as Unity and Ukie ran events or donated to the charity as part of the event.

"The money raised from One Special Day is a huge financial boost to SpecialEffect. It will enable us to take on the extra staff we need staff to help even more severely disabled people all over the world to play the games they love," said Special Effect CEO Dr Mick Donegan.

"Being supported by so many games industry partners like Supercell, SEGA, Seriously, Unity Technologies, Codemasters, Playdemic and Rovio is not only a tremendous funding boost but also a terrific morale boost to our passionate and dedicated team here at SpecialEffect."

This story originally appeared on our sibling title PocketGamer.biz.