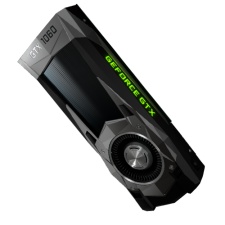 Valve has published the results of a hardware survey to see which components and bits of kit were the most popular on Steam in December.

More info can be found here.