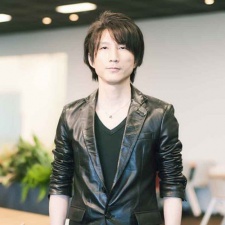 As reported by Siliconera, the Japanese publishing giant is hiring developers for a brand new game. The job ad mentions that successful candidates will be working with Suzuki, who is the battle director for this new triple-A title.

The job ad features a brief interview with Suzuki, revealing that he in fact joined Square Enix in 2019. Little is given away about the game that he's working on, save that it is a “high-quality RPGs with world-class action elements."