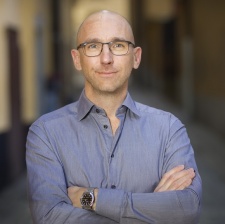 The move comes as Nordisk ramps up its push into games, notably acquiring Rage 2 and Just Cause developer Avalanche Studios last year and picking up Sofie Filt Læntver as its new director of partnerships.

PocketGamer.biz has the full story