Streaming, Epic, first-party support and Linux: Here are the biggest trends from GDC 2019 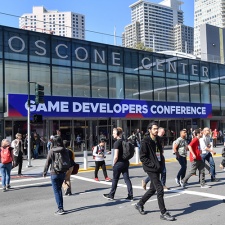 GDC is over and those of us in the British games press are back home suffering from jet lag and finding it hard to sleep - even more so than when we remember the Xbox One announcement.

This year's San Francisco-based show was a relatively quiet affair when it came to big announcements - largely thanks to the mystery surrounding Google's Keynote event in which the tech giant announced the Stadia games platform - but there was still a lot of glean about where the games market is going.

This includes, yes, Stadia and renewed promise of cloud gaming, first-party support across the board, Epic Games' absurdly generous GDC keynote and much more.

GDC 2019 attracted 29,000 attendees with the show organisers announcing that the conference will return on March 16th, 2020.