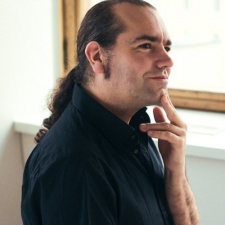 Today, industry veteran Jon Hare tells us about his development outfit Tower Studios and how the industry has evolved in the last 30 years he has been making games

I am the creative director and business manager, which means I spend all day jumping between design documents, game builds, accounts and contracts.

I just started doing it and liked it over 30 years ago.... never looked back.

Identify the things you are good at, this is the core value you bring to the team. Don't use a shared project to find yourself, games are a team effort.

Free to play and cross-platform games will really start to take off.

Very, very much. The main problem for developers is the difficulty in finding advance against royalty deals from publishers to fund their development.

The meetings we have with publishers, because you never know which one of the frogs is really a prince.