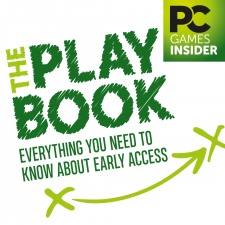 Steam's Early Access has become one of the most divisive means of releasing your game.

Sure, it has its perks. Consumers get their hands on your product earlier. They help you develop and improve the project, as well as potentially becoming your biggest advocates. And, there's the nice side effect of developers getting cash in their pocket.

But it does have its risks. Many projects have entered Early Access only never to exit. Consumers have been burned by developers just looking to make a quick buck often with cheaply made games built from free engine assets.

All of this is to say that Early Access can be a fantastic way of releasing your game if you do it right. We've spoken to some of the developers who have used the business model so that they can share their insight and experiences.