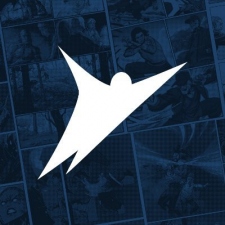 Folks can chip in a minimum of $500 into the company, which has raised $11 million since this push went live – when that is was initiated is unclear. The funding is being conducted on the Platform Republic service.

24 per cent of the final funding is going to be going towards developing anime projects, while 23 per cent is headed to fuelling game development.

“We’re so excited for this Regulation A+ offering, as the concept aligns with one of Skybound’s core values: connecting with fans," Skybound CEO David Alpert said.

"We believe that by empowering our creators to do what they do best, and inviting its superfans to be able to hold a stake in the content they’re passionate about, it’s a win win for everyone."