Project CARS games to be delisted from storefronts 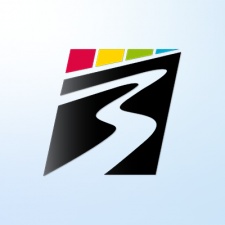 Slightly Mad Studios' Project CARS and its 2017 sequel are to be delisted from digital storefronts in the near future.

In a post on Twitter, the developer said that the games were being removed due to the licenses it had for cars and tracks expiring. Project CARS will be removed on October 3rd, while Project CARS 2 is set to disappear on September 21st.

"The games remain fully playable and our players will still be able to enjoy all the game features, including multiplayer," Slightly Mad wrote.

“We remain focused on making the best racing sim titles, and we look forward to sharing more on the next Slightly Mad title when the time is right."

Slightly Mad was bought by Codemasters back in 2019. That company has since been bought by US publishing giant Electronic Arts.

2019 started with the studio announcing that it was going to be making a games console called the Mad Box, though this ran into trouble, both financially and for trademark reasons.