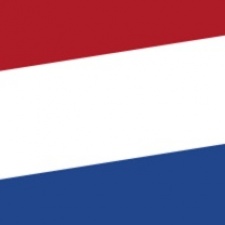 It sure looks like loot boxes are going to be banned entirely in the Netherlands in the near future.

That's going by a motion submitted by six of the country's political parties – posted to ResetEra and translated by user Poklane and reported by VGC – has called upon a full ban on the business model in the country.

The motion claims that "children are manipulated into making microtransactions" in video games and saying that look boxes are a "form of gambling".

In order for this to become law, it needs to get through the House of Representatives before being debated in the Senate.

Given that the legislation is backed by six of the country's political parties, it seems unlikely to fail; these politicians form 94 of the 150 seats in the House of Representatives and 44 of the 75 seats in the Senate.

In 2018, the Netherlands Gambling Authority deemed that some video game loot boxes were classed as gambling. The organisation tried to fine EA $5.86 million over FIFA loot boxes in 2020, before the decision was overturned by the Dutch Administrative Jurisdiction Division.