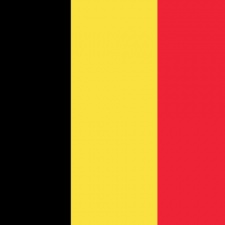 The Belgian government is going to be launching tax relief for the video games industry by the start of 2023.

As reported by GI.biz, the country's government is rolling out a "tax shelter" for video games, with hopes that this will make securing funding easier for developers as investors will be able to reduce their tax bill by giving money to games businesses.

This is set to come into effect on January 1st, 2023 and follows years of campaigning by the country's video games trade body, Belgian Games.

"We are happy that there finally is a concrete date to work towards," BelgianGame CEO David Verbruggen said.

"We still need formal approval from the Federal Parliament and the European Commission, but an ultimate start state already gives us the chance to prepare our companies for the arrival of this tax incentive for video game investors."

Many regions, such as the UK and Montreal, Canada, have tax relief schemes for video games.