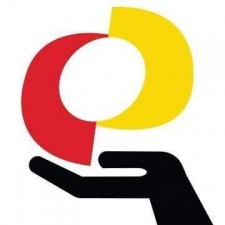 The International Game Developers Association (IGDA) is apparently making changes to the way it handles complaints at the organisation.

That's according to interim executive director Jakin Vela, who spoke to Axios in the wake of a damning expose from GamesIndustry.biz in February about the IGDA mishandling complaints of harassment.

During the interview, Vela said that the organisation has been “revamping the ethics processes with that community's feedback and to ensure that no missteps happen" and that the firm has been getting "feedback" on its "ethics policies and processes" in order to improve them.

Vela also insisted that the IGDA was supportive of marginalised groups, following criticism that this was just not the case.

"The organisation itself is specifically for individual game makers, game developers — from hobbyists to 30-year vets," he said.

Vela took over as interim executive director of the IGDA in January of this year following his predecessor – Renee Gittins – stepping down.