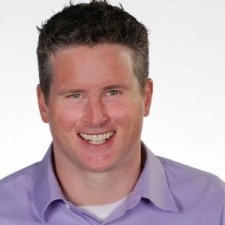 The maker of Dungeons & Dragons, Wizards of the Coast, see that video games are an essential part of its business moving forwards.

Speaking to GamesIndustry.biz, the firm's president Chris Cocks says that this medium is "core to our brand blueprint and how we plan to expand our audience." The exec says that Wizards of the Coast sees huge potential in the video games space thanks to the popularity of the kind of experiences it makes.

"As big and robust as tabletop gaming is, video games are bigger still," Cocks explained.

"Around 60 million people shop in hobby stores around the world primarily purchasing strategy, role playing and collectible games like Magic: The Gathering and Dungeons & Dragons. 600 million people globally play those same genres on consoles, PCs and phones, so the potential is enormous."

Cocks also revealed that there are "at least six" games based on the Dungeons & Dragons IP set to launch in the next five years, though this does seem to include Baldur's Gate 3, which is already out in Early Access.

Back in 2019, Cocks said that it was working on a load of videos games using the D&D IP. This likely includes something from Archetype Entertainment, a new studio that it has established in Austin, Texas and is headed up by veterans of Mass Effect and Dragon Age maker BioWare.