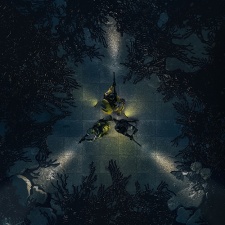 In a new trailer, the company has rebranded the title Rainbow Six Extraction. This is ahead of its Ubisoft Forward event, which is taking place on June 12th.

In February, Ubisoft said that it might change the game's name for, well, pretty obvious reasons. The fact that the world was still in the midst of a global pandemic so "quarantine" had some rather troubling associations for a lot of people.

Earlier in the year, it was rumoured that the game was going to be rebranded to Rainbow Six Parasite, but the company said at the time that this was a placeholder name.

Rainbow Six Quarantine was announced back at E3 2019. The previous entry in the franchise, Siege, has sold more than 70 million copies since it launched at the end of 2015.