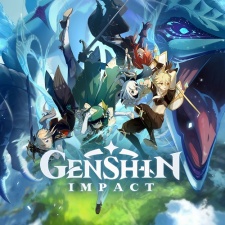 Free-to-play title Genshin Impact has generated a whopping $100m in revenue in less than two weeks.

That's according to Niko Partners' Daniel Ahmad, who revealed on Twitter (below) that this would make it "without a doubt" the most successful launch of a Chinese IP ever. The game's budget was in the region of $100m, meaning that developer and publisher miHoYo has made this back in less than 14 days.

The game launched for Windows, PS4, Android and iOS on September 28th. There's no word on what portion of revenue – or the game's user base – is on PC versus the other platforms people can download the title.

Genshin Impact has now grossed over $100m in less than two weeks.

China, Japan, Korea and the US are top markets for the F2P game.

Without a doubt the most successful launch for an original IP from a Chinese dev. https://t.co/WjOOpLa66V