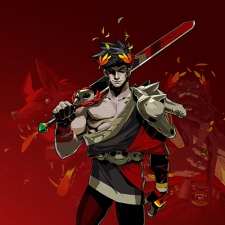 The latest release from beloved game developer Supergiant, Hades, has shifted more than one million copies.

The studio revealed the news on Twitter, saying that the title was purchased 700,000 times during its time in Early Access. The project was announced in December 2018 as an exclusive to the then-new Epic Games Store, before it came to Steam 12 months later. The title debuted at the No.10 spot on that platform last December.

Hades' 1.0 release was rolled out on September 17th for both PC and Nintendo's Switch. That the game shifted 300,000 copies between then and Supergiant's announcement only three days later shows there's huge demand for the title. Hades was the seventh best-selling game on Steam last week, too.

"To all our Early Access players: Thank you so much," the studio wrote.

"We designed Hades for Early Access, believing you could help us make a better game. That's just what you did."