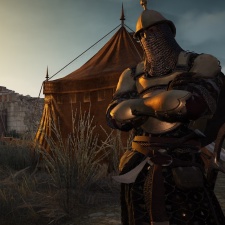 The title has made $700m since April of last year, when the firm announced that the MMO had passed the $1bn mark. Black Desert Online originally was released on 2015 and boasts 40m users from over 150 countries.

"It's unbelievable to think that Pearl Abyss' journey began a decade ago. Time flies when you're having fun," Pearl Abyss CEO Robin Jung said.

"We've reached dizzying heights and continue to strive towards making the best games in the world. One key aspect of our success has been the creation of our in-house game engine. This technology has allowed us to quickly scale titles like Black Desert across multiple huge platforms, all while delivering new content and exciting experiences to our players. Here's to many more years to come."