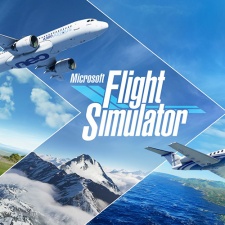 New research suggests that in the next three years, Microsoft Flight Simulator will help shift $2.6bn spending on PC hardware.

That's according to Jon Peddie Research - as spotted by VGC – which has worked this out based on the assumption that the game will sell 2.27m units in the same time frame. The argument is that simulation titles like this result in people buying a large amount of peripherals.

"When new flight simulators are released, the hardware to run them at max settings and performance does not even exist yet. This creates a situation of constant hardware demand over the life of the title as fans chase the best experience. A significant number of flight sim fans only play flight sim. We took this into account when calculating whether the money will be spent specifically or partially because of this game.”

Microsoft Flight Simulator has over two million players so far