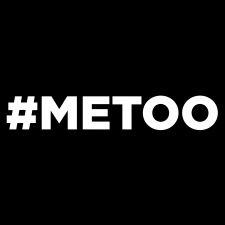 Developers Techland and Gato have said they are no longer working with Chris Avellone after allegations of sexual harassment and assault were levelled at the industry vet.

In a post on Twitter, Techland said that it "treats matters of sexual harassment and disrespect with the utmost care and have no tolerance for such behaviours." Avellone was working on the forthcoming Dying Light 2.

Meanwhile, The Waylanders maker Gato Studio said that the developer was "no longer associated" with either the company or the project.

This follows allegations of sexual assault and harassment made against Avellone by women in the games industry.

This is part of a new wave of people being outed for their shitty behaviour that comes in the wake of allegations made against games industry workers at the end of 2019, including Weather Factory's Alexis Kennedy, Skyrim composer Jeremy Soule and Night in the Woods maker Alec Holowka.