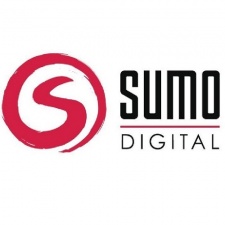 As announced on its website, the terms of the deal have not been disclosed. However, through the acquisition, 29 Lab42 employees will join Sumo's Leamington Spa team, and with it six live projects.

Alongside the staff members, the British firm will get access to the World Snooker Tour license held by Lab42. Furthermore, since being established in 2015, the studio has worked on 17 games across PC, console and Mobile.

"Lab42 is a super business, and we are delighted to welcome Ed and his team to Sumo Group and the Sumo Digital family of studios," said Sumo Group CEO Carl Cavers.

"The opportunity to buy Lab42, a business that is highly respected in the industry and well known to key members of our team, was both timely and compelling. The addition of a 29 strong, established, proven and talented team will help keep our organic growth ambitions on track, through the COVID-19 pandemic, which, as previously reported, has created some recruitment challenges."

At the start of the year, Sumo Digital welcomed Kirstin Whittle as its new partnerships director. In October 2019, the company opened a new studio in Warrington.